Hadoop is an open source big data framework developed by Doug Cutting in the year 2006. It is managed by the Apache Software Foundation. The project was named after Hadoop, a yellow stuff toy which Cutting’s son had. 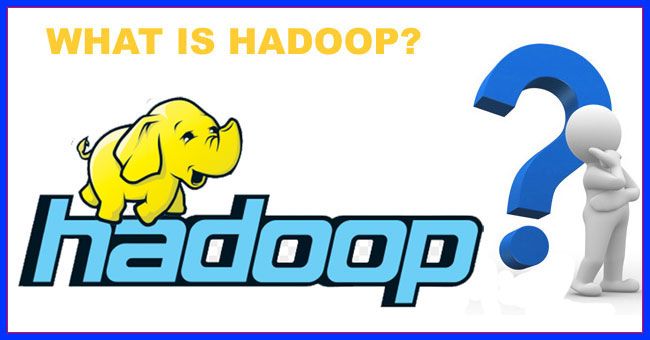 Hadoop is designed to store and process huge volumes of data efficiently. 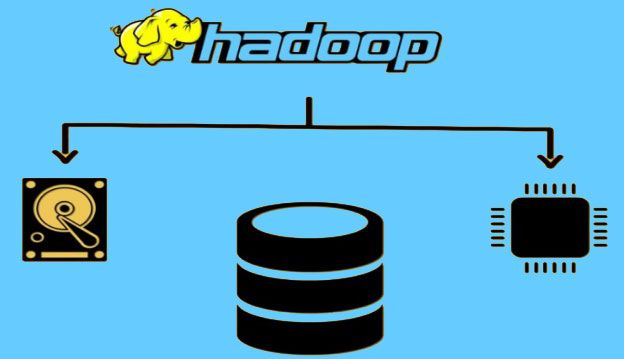 What makes up a Hadoop cluster?

1) A Hadoop cluster is made up of two nodes. A node is a technical term described to denote a machine or a computer present within a cluster. The two nodes present in the Hadoop cluster are:

2) Demon is a technical tern used to describe a background process that is running on a Linux machine.

3) Name node and Data node are responsible for storing and managing the data. They are commonly referred to as Storage Node

4) Job Tracker and Task Tracker are responsible for processing the data and are commonly referred to as Compute Node.

6) There is also a secondary name node as part of the Hadoop cluster. 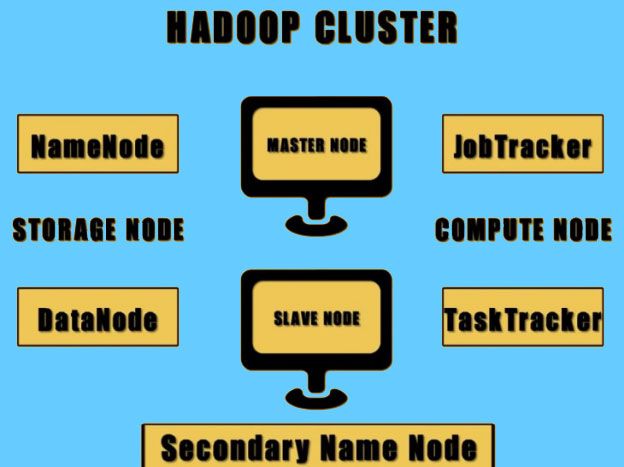 The success of Hadoop network has led to the development of an array of software. All these software along with Hadoop make up the Hadoop ecosystem. The main objective of this software is to enhance functionality and increase the efficiency of the Hadoop framework.

The Hadoop Ecosystem comprises of-

It is a scripting language used to write data analysis programs for large data sets that are present on the Hadoop Cluster. It is also called as PIG Latin.

It is a column oriented database that allows reading and writing of data onto the HDFS on a real time basis.

It is a SQL like a language that allows squaring of data from HDFS. The SQL version of Hive is called Hive QL.

It is an application that is used to transfer data to and from Hadoop to any relational database management system.

It is an application that allows moving streaming data into a cluster. For example, data that is being written into log files.

It takes care of all the coordination required among all these software to function properly. 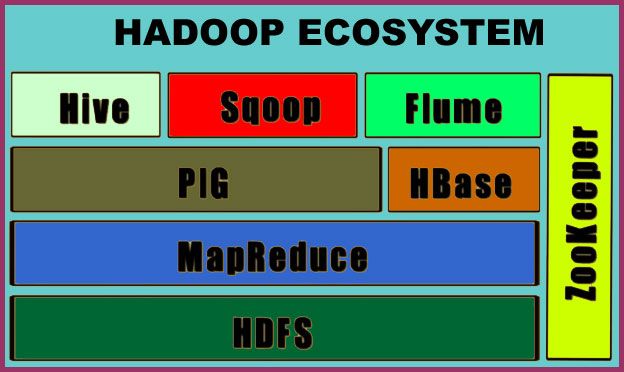